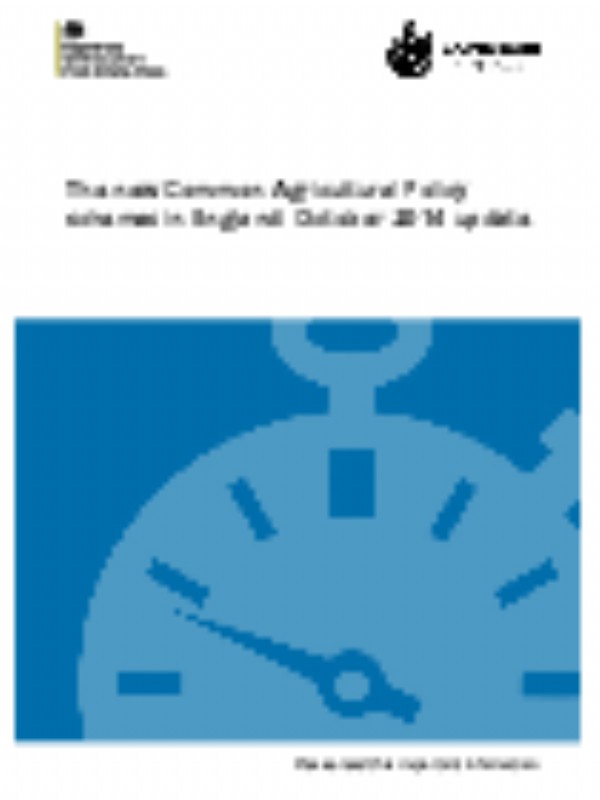 The October update of the Common Agricultural Policy greening schemes, issued this week, contains various elements that are relevant to our customers:

Nitrogen fixing crops (including pasture legumes) are now weighted at 0.7 instead of 0.3, which equates to 1 square-metre of nitrogen-fixing crop, worth 0.7 square-metres of area under the EFA rules.

There are no specific restrictions on the use, location or inputs (e.g pesticides and herbicides) but farmers must have the crop in the ground during the inspection period.

Pasture legumes include: Bird’s foot trefoil, Clovers, lucerne, sainfoin, sweet clover. These must be grown as a pure stand, not mixed with grass if part of an EFA.

Growing catch crops and cover crops as an EFA

Catch and cover crops are designed to protect the soil and use available nutrients between harvest and sowing. The crops farmers can grow as an EFA are those that give the best chance of:

• establishing within the sowing period

Farmers must use a sown mix of at least 2 different cover types (1 cereal and 1 non-cereal). However, grass can be used as either a catch crop or a cover crop as long as it was under-sown in the previous crop and is sufficiently established.

Crops that farmers can grow in the sown mix are: rye, vetch, phacelia, barley, mustard, oats  and lucerne

This list is based on the crops that have been used successfully for Environmental Stewardship in recent years. The regulations don’t allow farmers to include crops that are usually grazed, so we haven’t included kale or stubble turnips.

The rules on establishing grass on fallow land have changed.