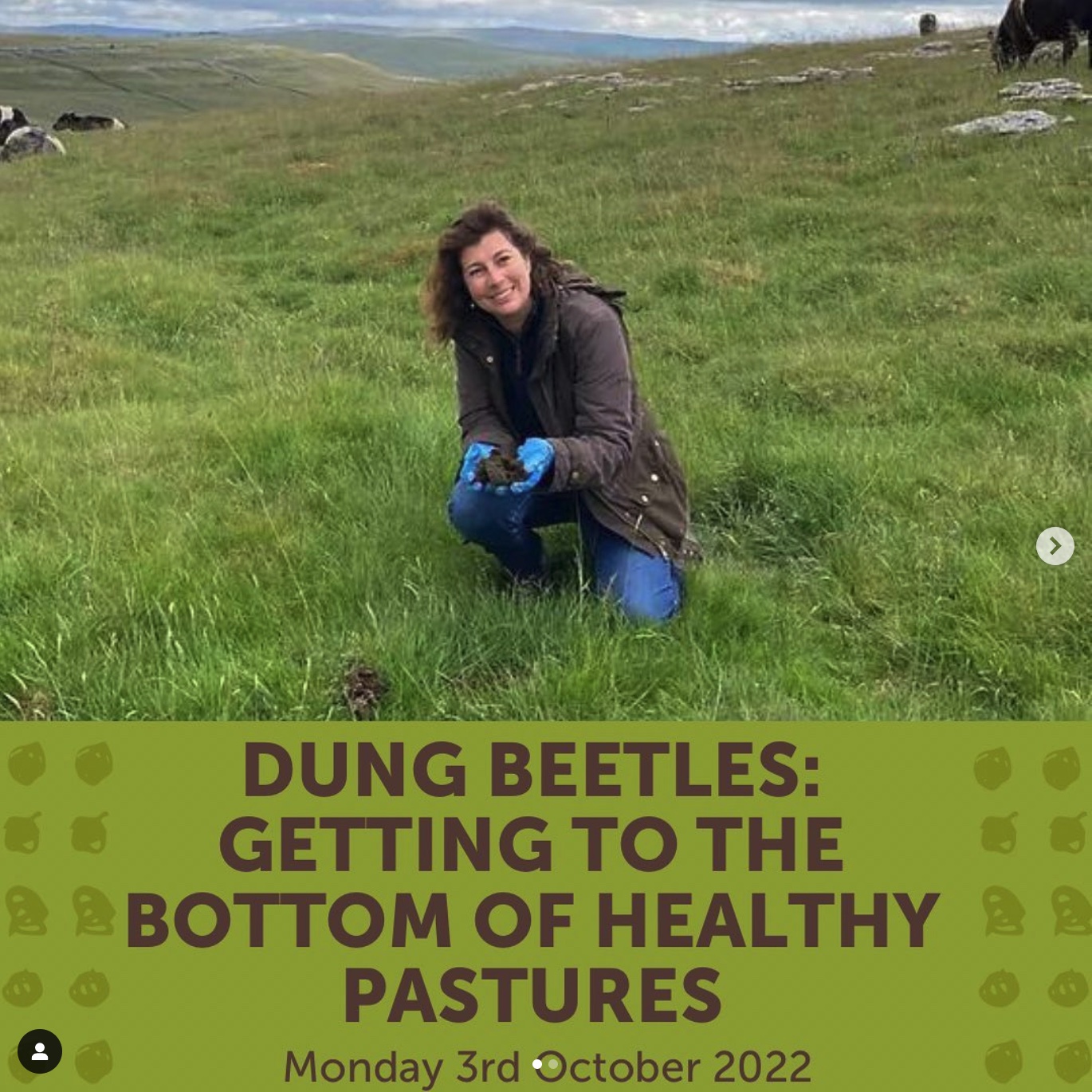 We’ve been involved in two local events this week.

Last Thursday we were invited to The Cotswold School in Bourton-on-the-Water, for a Food & Farming day, part of Open Farm Sunday initiative. We took along one of our newly branded vans as well as some seed, catalogues and various members of our team; Graphic Designer Matt, Production Manager Mike, intern Lucy and  MD Ian Wilkinson. We talked to the pupils about everything from the uses of different seeds, such as sainfoin and clover, to the varied roles in the Cotswold Seeds warehouse and office as well as career paths in agriculture in general.

On Sunday we were pleased to sponsor a stand at the charity clay pigeon shoot at the Alscot Estate, in aid of the Stratford Hospital Cancer and Eye Ward. An impressive 73 teams took part in what was a very enjoyable event. We’re looking forward to hearing how much money was raised.