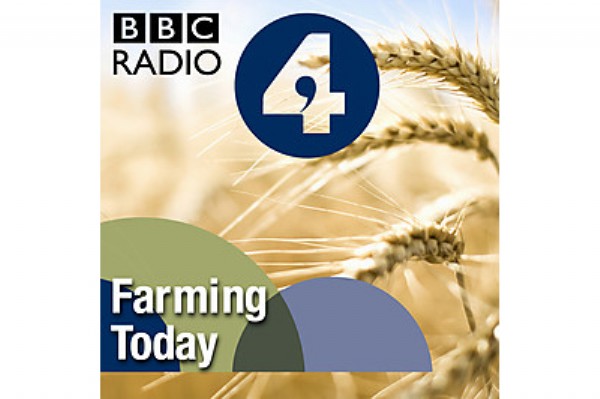 You might have heard that the focus on Farming Today this week is ‘Why Grass Matters’, which has raised some excellent points and discussed issues we’re passionate about at Cotswold Seeds.

The features opened by describing grass as the ‘the UK’s most important crop’ with 60% of agricultural land growing it. Presenter Charlotte Smith rightly described it as a ‘fundamental ingredient in milk, lamb and beef production’. So it is - because it is by far the cheapest form of forage so crucial to farming profits.

Dr George Fisher from the British Grasslands Society talked about the main productive species in the UK being perennial ryegrass but he rightly pointed out that there are many others of productive relevance- these include cocksfoot, timothy and meadow fescue which prove very popular in our mixes.

Dr Fisher also pointed out that when talking about grass we must include clovers and herbs - we’d also draw attention to legumes such as lucerne and sainfoin.

The programme highlighted the benefits of grass in terms of the environment but discussed the ongoing tensions between agriculture and food production and ‘retaining old wildlife meadows’. These tensions stretch back historically to the Dig for Victory schemes of the 1940s which resulted in the loss of most of our permanent grassland. At CGS we have mixes that include grasses, clovers and legumes so bridge this gap by being good for the wildlife and the environment as well as for farming and forage.

The programme discussed how grass breeders say they have increased their grass yield year-on-year by 2%. But even more important is that the yield of the average multi seed mixtures outperforms the best monoculture by an incredible 47%.