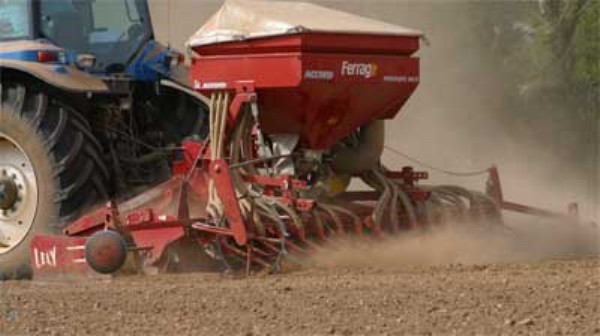 When harvest is complete, planning when new leys are drilled is crucial over the following weeks.

With legumes very sensitive to temperature, the sooner any seed mixtures containing clovers can be drilled the better. Early frosts have caught some farmers out in recent years, so it is advisable to get legume-based seed mixes in by the first week of September. The more northerly the farm, the more urgent this is.

Between March and September is the prime time for sowing ryegrass only leys. They are more tolerant to colder temperatures so the drilling window is longer. Aggressive strains like westerwold, Italians and hybrids will tolerate later sowing within this time frame but perennial ryegrass should be treated more cautiously.  Applying fertiliser during establishment can give these leys a head start before winter.